From his debut EP Outis (Daruma Records, 2017), released just right after hitting the 20-year-old mark, L. Paul has been grinding in the Catalan and European underground with his bittersweet pop. 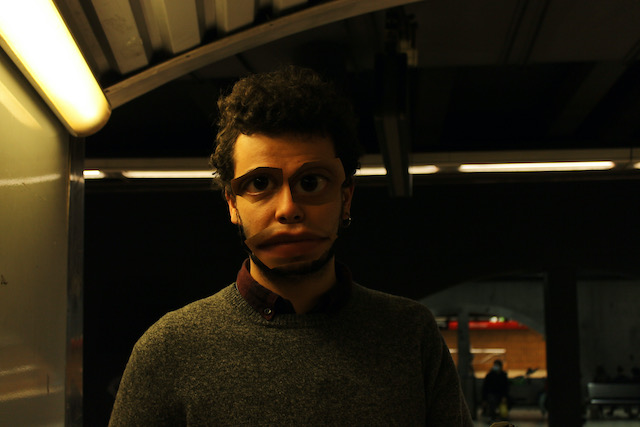 Thanks to his independent spirit, he has explored different sonic textures in a few European cities and has been supported from musicians with international experience. 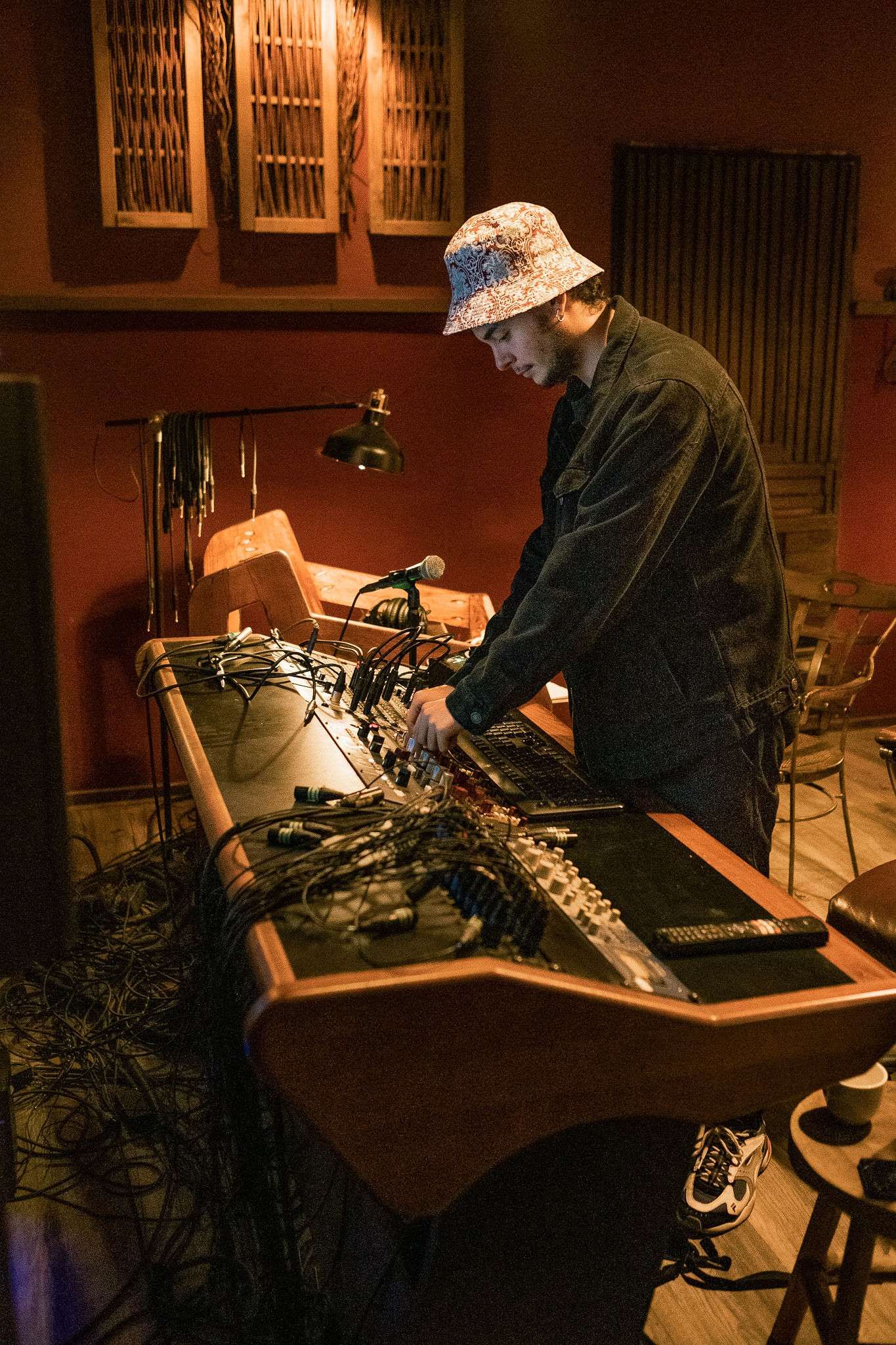 His last work is Nen & The Flying Fishes (collectic, 2021), a mixtape where the lyricist producer dabbles in hyperpop and the hardest hip-hop, though still maintaining the ambient aesthetic he is known for.